Jun 07, Colombo: Sri Lanka police had sought assistance from the Interpol to arrest a British woman who had given a contract to kill her husband, a Tamil cricketer in eastern Sri Lanka.

The 28-year-old cricketer, Eshwaradasan Ketheeswaran of Trincomalee was found brutally murdered with his throat slit on April 18 in the eastern city of Trincomalee.

Following extensive investigations the authorities have arrested two suspects, a pilot aged 30 and his accomplice, an air force deserter, aged 26 for the murder.

Exposed: TamilNet allegation on the death of UK deportee!

It was with much gusto that the pro LTTE tamil media such as Tamilnet reported the killing of Eshwaradasan Ketheeswaran (28) of Trincomalee alleging involvement of the security forces in his death.

It was alleged that Eshwaradasan Ketheeswaran was deported from the UK in 2010 and was living alone at Paalaiyoottu in the city of Trincomalee. It was also alleged that on 18th April he was visiting his aunt and went out for shopping and upon his returned had reportedly told his relatives not to go out as strange persons were wandering around the house. It claims that he was killed when he left the house later.

But in reality, the truth is far more different. Uncovering the truth the Sri Lanka Police today said it has sought assistance from INTERPOL to apprehend the chief suspect, the wife of the 28-year-old Eshwaradasan Ketheeswaran of Tricomalee.

Extensive investigations by the authorities led to the arrest of two suspects aged 30 and 26. Upon further inquiry it was revealed that the victim’s wife had developed an illicit relationship with the 30 year old suspect. The suspect who is said to be a pilot had committed the heinous crime on the bidding of his lover. It was also uncovered that the wife gave the suspect a £1750 contract to kill her husband.

The INTERPOL is scheduled to issue ‘red alert’ for the woman’s arrest.

The latest incident was reported by the pro-LTTE media, including the one-time mouthpiece of the terrorist outfit – Tamilnet. It reported the killing of Eshwaradasan Ketheeswaran, a 28-year-old youth in Trincomalee, alleging that the Security Forces had a hand in his death.

It alleged that Ketheeswaran, a young cricketer deported from the UK in 2010 and lived alone at Paalaiyoottu, Trincomalee, had been killed by the Security Forces last April. It even said that he had visited his aunt on April 18 and gone shopping subsequently. According to these reports, Ketheeswaran, on his return, had told his relatives that some unknown persons had been loitering near his house. It claimed that he was killed thereafter when he left the house.

Due to the untiring efforts of law-enforcing officers, the exact circumstances that led to his death have now been disclosed. Though Tiger sympathisers made a song and dance of his death, in actual fact it is far different. The police, having investigated the circumstances of his death, has now sought Interpol assistance to apprehend his wife – the chief suspect.

Two suspects had been arrested earlier after extensive investigations. It is said that one of them had developed an illicit relationship with Ketheeswaran’s wife. The suspect, a pilot, had committed this dastardly crime on his lover’s bidding. It has been also disclosed that the wife had given the suspect Sterling Pounds 1,750 to execute the contract. 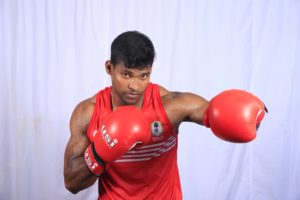 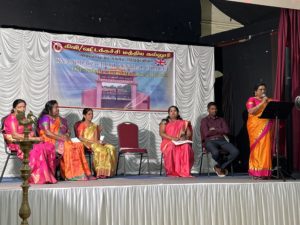 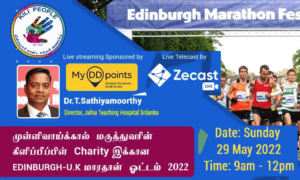 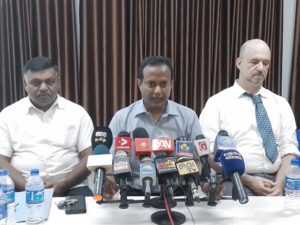 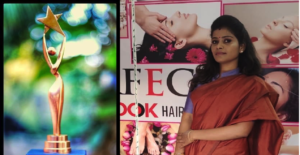 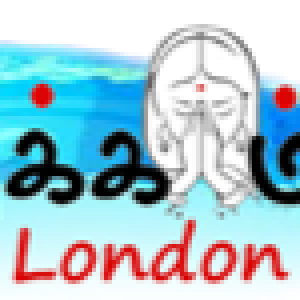 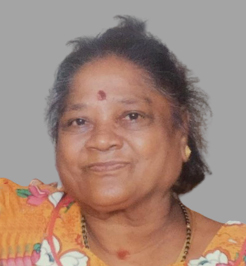 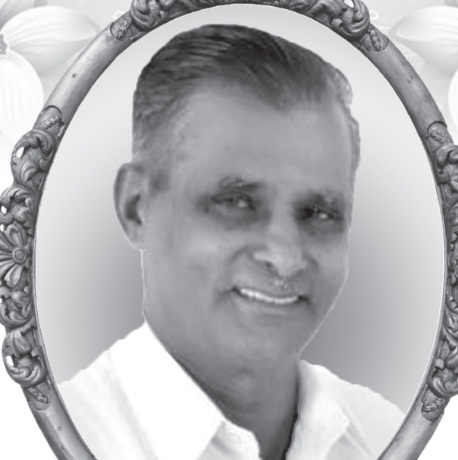 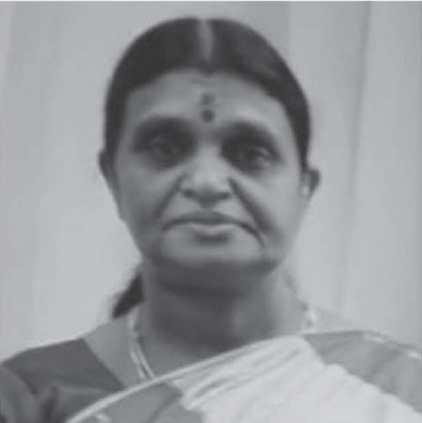 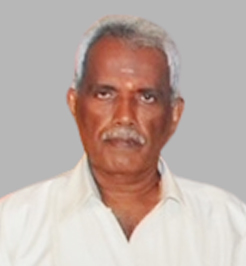